Why is Zynga worth a whopping $12.7 billion? (Hint: It’s not FarmVille) 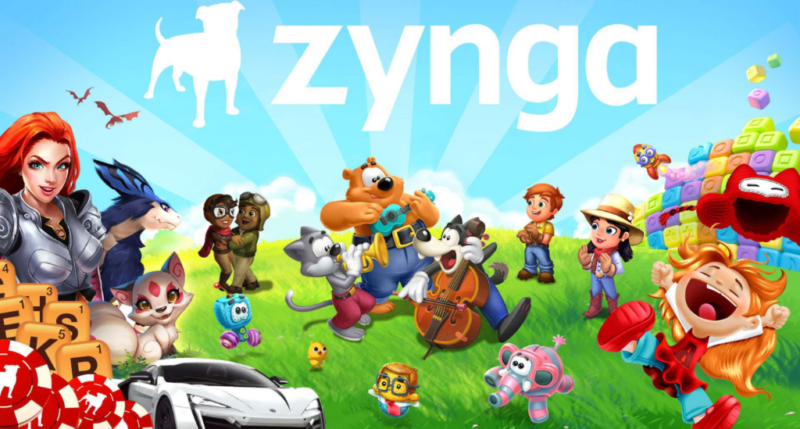 Enlarge / The company that publishes Grand Theft Auto now owns all of these goofballs, too… (credit: Zynga)

Major console game publisher Take-Two has acquired social and mobile gaming giant Zynga for a whopping $12.7 billion in cash and stock, making the deal the largest acquisition of a single gaming company in history.
That might seem like a ludicrous price if your familiarity with Zynga is limited to FarmVille, CityVille, and other Zynga games that came to dominate the “social gaming” fad of the early 2010s (and led to the creation of some excellent books, if I do say so myself). But while the original FarmVille merely limped along until 2020, Zynga has successfully transitioned into a casual mobile gaming powerhouse by spending billions of dollars on acquisitions like Gram Games (1010) and Small Giant Games (Empire & Puzzles) in 2018, as well as Peak Games (Toon Blast) and