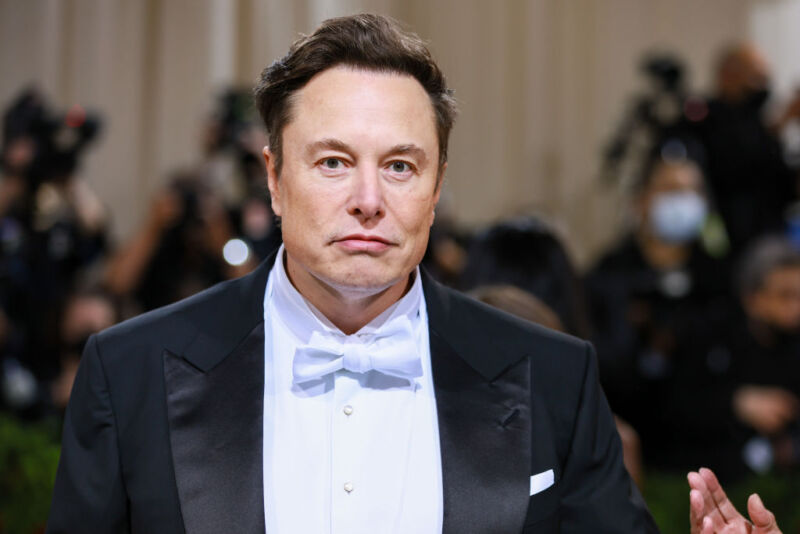 When “Chief Twit” Elon Musk launched a poll to decide whether to reinstate Donald Trump’s Twitter account, many wondered what happened to Musk’s plan to form a “widely diverse” content moderation council to help him weigh any decisions to reverse permabans. He had announced that plan after meeting with civil rights groups earlier this month but had never mentioned it since. It took four days of Trump not tweeting before Musk finally provided an update on that oversight council that he never formed.
In a tweet seemingly blaming activists for Twitter’s advertising woes, Musk claimed that he had only promised to form the council on the condition that activists promised to stop pushing advertisers to boycott his platform.
“A large coalition of political/social activist groups agreed not to try to kill Twitter by starving us of advertising revenue if I agreed to