$219 mini PC is the best, cheapest way for devs to try Windows on ARM 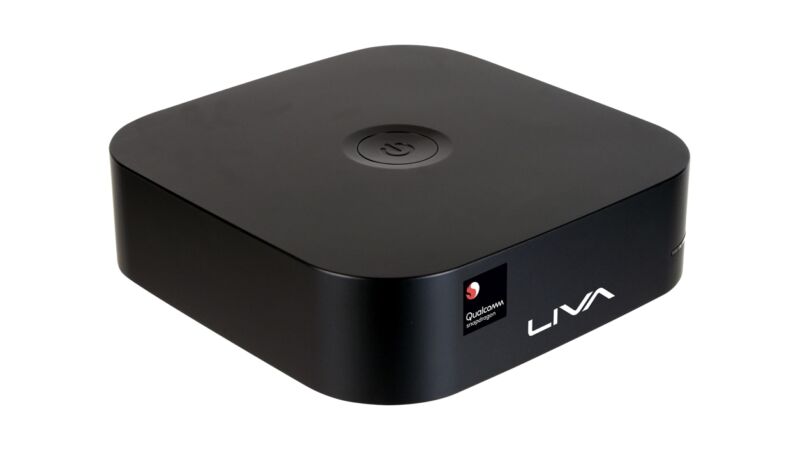 Developers interested in testing out the ARM versions of Windows haven’t had much flexibility when it comes to testing hardware. On one end of the spectrum are $1,000-ish tablets like the Surface Pro X, which, especially for indie developers, is a lot of cash to drop just to dabble in a new hardware ecosystem. And while you can technically run Windows 10 and 11 on a Raspberry Pi 4, performance even on a 4 GB or 8 GB Pi leaves a lot to be desired (it’s also not actually permitted by Windows’ licensing restrictions).
But there’s now a solution to this problem in the form of the ECS LIVA QC710, an unassuming Qualcomm Snapdragon-powered Windows mini PC that is currently available in the Microsoft Store for a relatively reasonable $219. The box ships with the ARM version of Windows 10 Home, and