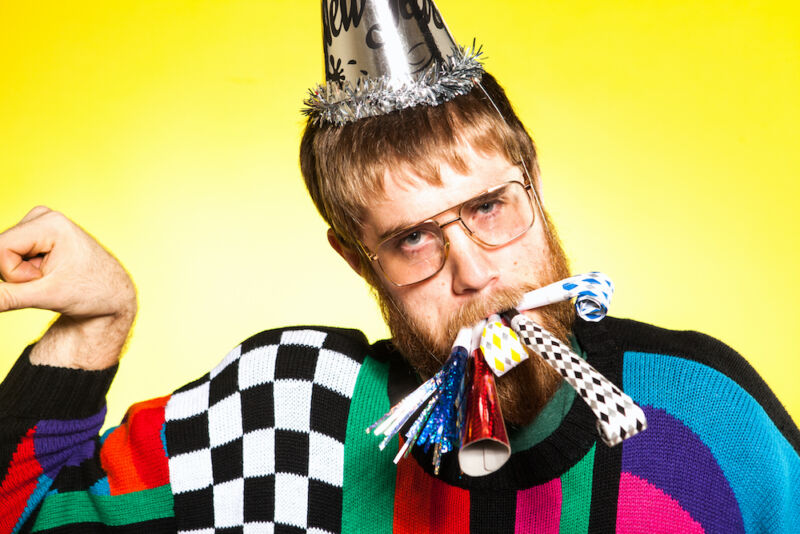 Microsoft has released a fix for a harebrained Exchange Server bug that shut down on-premises mail delivery around the world just as clocks were chiming in the new year.
The mass disruption stemmed from a date check failure in Exchange Server 2016 and 2019 that made it impossible for servers to accommodate the year 2022, prompting some to call it the Y2K22 bug. The mail programs stored dates and times as signed integers, which max out at 2147483647, or 231 – 1. Microsoft uses the first two numbers of an update version to denote the year it was released. As long as the year was 2021 or earlier, everything worked fine.
“What in the absolute hell Microsoft?”
When Microsoft released version 2201010001 on New Year’s Eve, however, on-premises servers crashed because they were unable to interpret the date. Consequently, messages got stuck in transport queues. Admins around