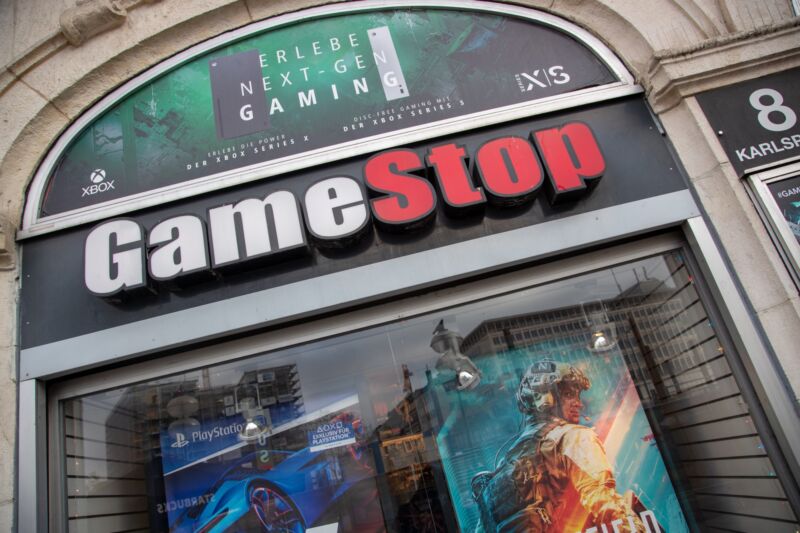 GameStop has refused to pay $30 million in fees to Boston Consulting Group (BCG), the consulting firm alleged in a lawsuit filed Tuesday.
BCG said that GameStop has “unpaid fees of approximately $30,000,000” but added that the exact amount “is undetermined at this time” because GameStop executives have refused to attend mandatory meetings or “furnish the data necessary to determine certain profit improvements.” The lawsuit was filed in US District Court for the District of Delaware, and it seeks financial damages for breach of contract and breach of the covenant of good faith and fair dealing.
The complaint says that GameStop and BCG signed a contract in August 2019 in an attempt to turn around the game retailer’s business. “Once a highly profitable company, GameStop’s profits and financial prospects had fallen precipitously by