Why Legal Tech Fans Should Attend AALL in July 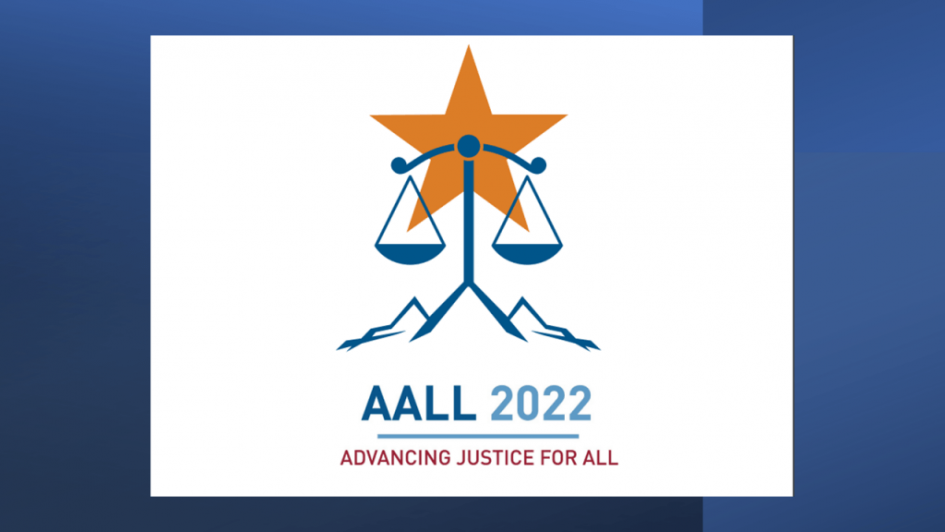 After two years of virtual conferences, the American Association of Law Libraries is returning to in-person programming for its annual meeting and conference, which takes place July 16-19 in Denver.
Often, when I hear people rattle off the names of the leading legal technology conferences in the United States, this one is not even on their radar. That is a huge mistake. Both in its programs and its exhibit hall, the AALL conference is one of the top conferences for anyone interested in legal tech.
Yes, the conference focuses on law librarians. But the role of the law librarian has metamorphized in recent years in such a way that it is nearly impossible to be a law librarian without also being a legal technologist.
Back in 2017, after returning from that year’s AALL conference, I wrote that I would now put it among the top legal tech conferences. If that was true then,