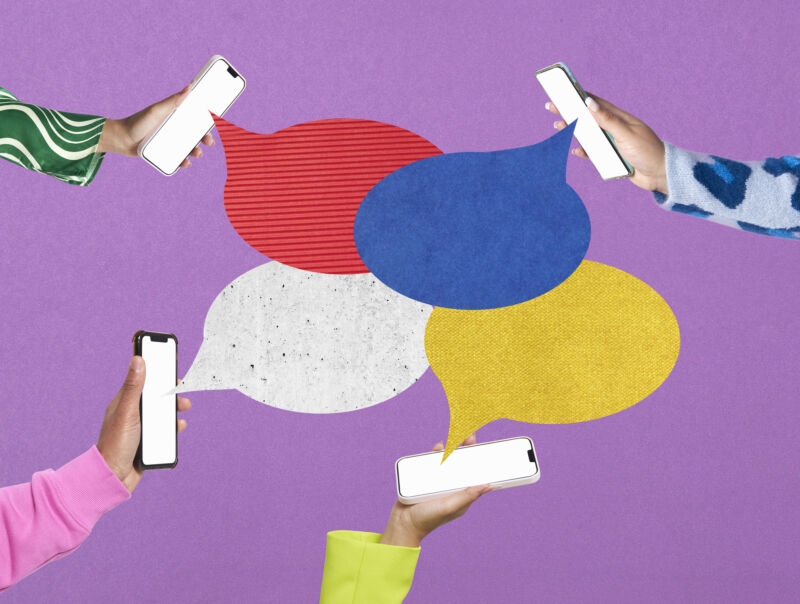 Enlarge (credit: We Are via Getty Images)

To his more than 150,000 followers on Instagram, Dr. Martin Jugenburg is Real Dr. 6ix, a well-coiffed Toronto plastic surgeon posting images and video of his work sculpting the decolletage, tucking the tummies and lifting the faces of his primarily female clientele.
Jugenburg’s physician-influencer tendencies led to a six-month suspension of his Ontario medical license in 2021 after he admitted to filming patient interactions and sharing images of procedures without consent. He apologized for the lapse and is currently facing a class-action lawsuit from female patients who say their privacy was violated.
But on Spotify, Apple Music and Deezer, and in roughly a dozen sponsored posts scattered across the web, Jugenburg’s career and controversial history was eclipsed by a new identity. On those platforms, he was DJ Dr. 6ix, a house music producer who’s celebrated for his “inherent instinctual ability for music composition”