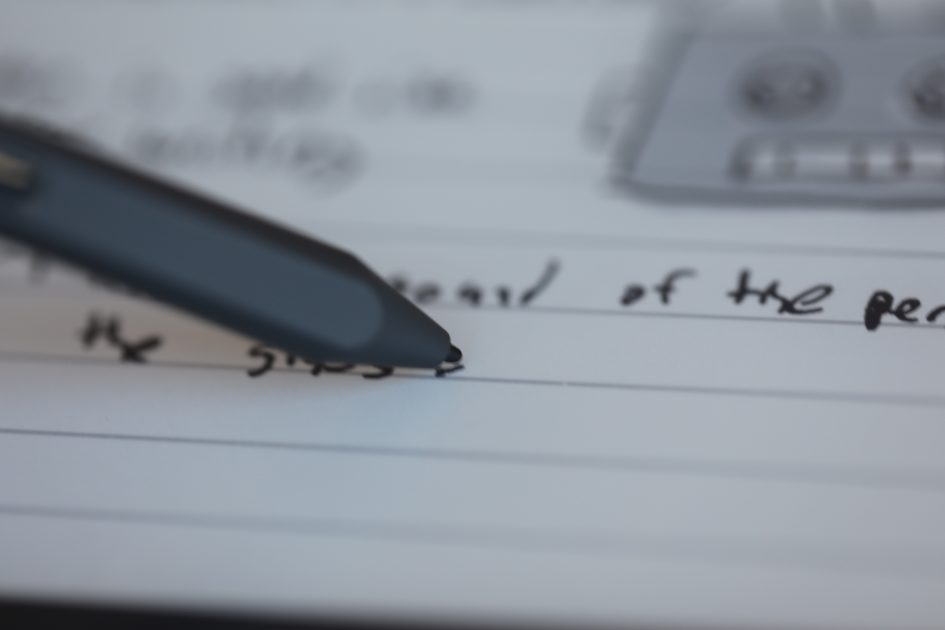 The Kindle turned 15 this month. It’s been a strange ride for Amazon’s first hardware device. CEO Andy Jassy gave the e-reader a rare bit of love in last year’s shareholder letter, noting:
Our first foray into devices was the Kindle, released in 2007. It was not the most sophisticated industrial design (it was creamy white in color and the corners were uncomfortable for some people to hold), but revolutionary because it offered customers the ability to download any of over 90,000 books (now millions) in 60 seconds—and we got better and faster at building attractive designs.
In the context of the letter, the device is simply a prelude. It’s the first step into a world that would include tablets, an army of smart home products, wearables and one ill-fated smartphone. It’s kind of perfect, really, for a product line that conquered the world and then took a backseat to the rest