Amazon is discontinuing its AmazonSmile charity program next month 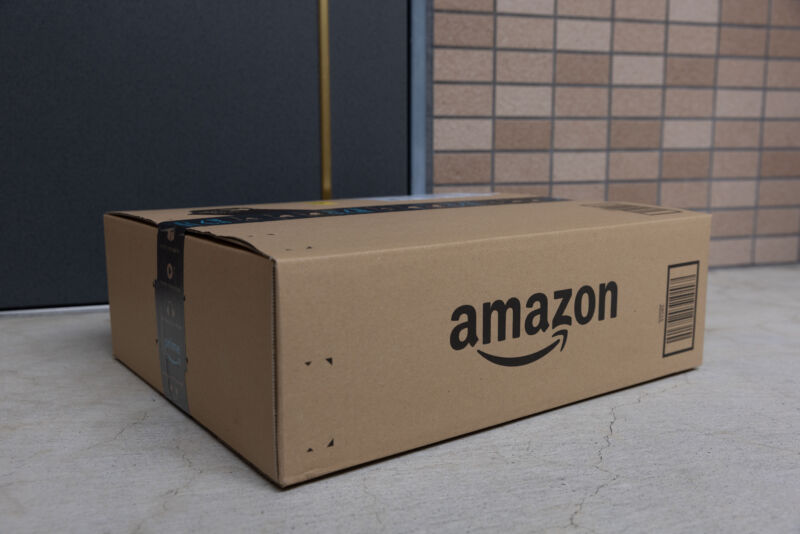 Amazon’s business practices and footprint have received plenty of criticism over the years. From its misleading products and reviews and its environmental impact to its effect on small businesses and its own employees, its shoppers are left with a fair amount of guilt every time they use its convenient platform. AmazonSmile, which donates 0.5 percent of the price of eligible purchased items to a shopper-selected charity, has been one way for shoppers to ease that sense of guilt. Come February 20, those shoppers will have to find a new path to absolution when AmazonSmile is shuttered.
Amazon emailed participants of the free program about the news on Wednesday. The email said that AmazonSmile, which launched in 2013, “has not grown to create the impact that we had originally hoped.”
AmazonSmile shoppers can pick which charity will receive the 0.5 percent donation from the 1 million 501(c)(3) charitable